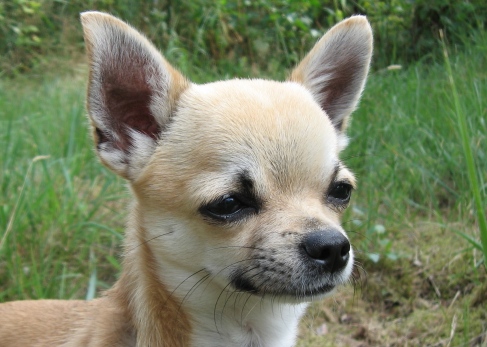 On Thursday I attended a full Council meeting at Endeavour House, Ipswich. The day started at 10 a.m. when the political group meets and chews over the bones in the documentation and discusses best ways of answering the questions and motions put and proposed by the other parties. We look not only at the questions and the motions but also at the minefields which might come from the follow up discussions.
So it was seemingly innocuous in the afternoon to hear Motion No. 1 – proposed by Councillor Julian Flood and seconded by Councillor Tony Brown “That Suffolk County Council supports the Leader of Her Majesty’s Opposition in his aim of freezing energy prices, and  will work towards the same goal.”
Julian turned his opportunity to speak into an attack against green taxes. Claiming that they did little to counter adverse climate change but instead penalised the consumer and those businesses who had to compete in a world where effective green policies were not always in evidence. And then it went pear shaped. Julian was trying to highlight the effect of carbon in the U.K. It was the equivalent of six thousandths of a degree of temperature change. As you usually have to ascend or descend a thousand feet to see a change of one degree – this was the equivalent of six feet of vertical movement. Suffolk’s carbon emissions were the equivalent of less than one part per thousandth of a degree or about ten inches of vertical movement – the height of a Chihuahua.
And then it went surreal as we were cautioned against the Chihuahua of Doom which was threatening our economic survival and the richness of our countryside through unnecessary wind and solar panel farms.
There were enough votes in the Conservative Group and their friends to defeat the motion.
Best entertainment of the day was the way in which the Leader of the Labour Group tried to endorse the motion but distance himself from the idea that green policies were overdone.
More details can be viewed on http://www.eadt.co.uk/news/politics/suffolk_chihuahua_of_doom_stalks_the_council_chamber_1_3132304