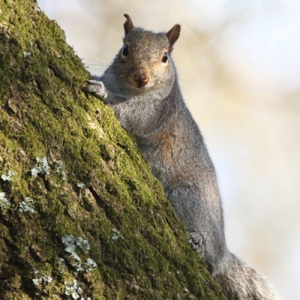 My UKIP friends in Suffolk talk about the Chihuahua of Doom (see previous blog on 22nd December 2013) but I’m indebted to columnist A.C. Snow of Raleigh’s News & Observer for the comment that he has a friend who assures him that the local economy is in good shape. The barometer of financial well being is the squirrel population.
Apparently during the bad patches people eat squirrel and they are not doing that now! According to chef Georgia Pellegrini squirrel hunting is more American than apple pie…. Few things are more intertwined with American history and tradition.
Squirrel is, in fact, one of the most popular game animals in the eastern United States. Squirrel also features in the 1931 book Joy of Cooking. Our edition dates from 1980 but the recipes are still there.
Please see:
http://www.newsobserver.com/living/liv-columns-blogs/ac-snow/article49250445.html http://www.foxnews.com/opinion/2012/01/22/why-eat-squirrel-really.html
http://www.thejoykitchen.com